A Remote First approach to the workplace 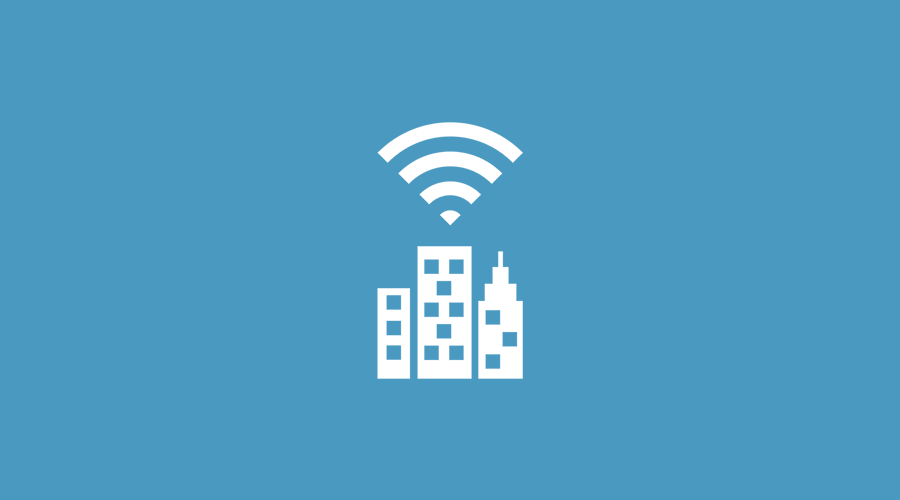 Remote working is something we've iterated upon at DoneDone (and our parent company, We Are Mammoth) over the last couple of years. Last week, Jeremy wrote a great post on the lessons he's learned about being an effective remote worker. We've also realized that a successful remote working environment is a two-way street: The company must prepare for it just as much as the employee does. But before we get into how to successfully do that -- first, a parallel story.

Using Mobile First as a lesson for remote working

Not too long ago, mobile devices were that cute little outlier on the spectrum of internet-consuming applications. They were the small percentage that most companies could viably disregard when considering their online strategy. We all know how poorly that mentality would work today.

When smartphones began to really gain traction, developers had to fundamentally shift how they thought about design. Responsive design became an essential part of the application development lifecycle. Yet, even still, mobile design was treated like a second-class citizen to traditional design on larger devices.

In 2009, Luke Wroblewski presented the idea of Mobile First -- a radical way to approach mobile. Instead of considering how apps would behave on a mobile device after-the-fact, he championed designing for mobile before the considerations of larger devices. Because shoehorning a desktop design into a mobile design can often lead to really poor mobile experiences, the Mobile First approach starts with the lowest common denominator and progressively enhances the design on more feature-rich devices. The end result is not just a better mobile experience, but a focus on what features really matter to everyone the most.

Up until just a couple of years ago, most of our development crew was in-house. Since then, we've hired a handful of out-of-state employees. In addition, four of our own staff members have fled the cold winters of Chicago for Seattle, Portland, Austin, and Ft. Myers. Half of our company now works outside of Chicago.We've taken on a Remote First approach. Here are three ways that has happened, and what other unexpected benefits came out of it.

While it's standard practice to use email or a project management system for more formal communication, it's just as important to centralize day-to-day communication via a chat system like HipChat. Up until the summer of 2012, our company didn't have a centralized chat tool. We used GTalk, AIM, MSN, or any number of disparate systems to do the same thing. We also talked face-to-face a lot more. In fact, when we were a company of three, our early mantra was that communication happened with the swivel of a chair.

That had to change when our remote employee count increased. Nowadays, typing via HipChat is the default way we communicate. On occasions we need a face-to-face, video chatting is the default way we communicate. With this approach, every team member is on the same playing field. When you are accustomed to this style of communication as the default, you sometimes forget whether the person you're chatting with is next to you or thousands of miles away.Here are some other benefits to this Remote First approach to communication:

When we were mainly in-house, meetings took place in a typical way. The in-house staff met in a conference room and our remote employees phoned in. The conference phone mic worked great for loud talkers, but soft-spoken employees were much harder to hear from afar. Often times, conversations would unfold between two people in the room, while those on the phone sat wondering what all the mumbling was about.  We'd draw on the whiteboard, then realize our camera wasn't catching what we were writing. In the end, the remote experience was a tremendous downgrade from the physical meeting happening in the office.

As our staff distributed, we needed to adjust. Last summer, I began weekly Friday code regroups with a renewed approach. Instead of gathering the people in the office together, all of us -- remote or local -- sat at our own desks. Everyone video-conferenced in via their laptops to a GoToMeeting room. Everyone listened in via their headsets. The conference call became the centerpiece of the meeting rather than the extension to it. We had redesigned the meeting with a Remote First mentality.

To circumvent the natural delay in audio, I became the moderator of these talks. We used the chat feature in GoToMeeting to queue up ideas from the group.  In the old system, people not in the room found it hard to chime into conversations at the opportune time. In the new system, everyone plays under the same rules.Here are some other benefits to this Remote First approach to meetings:

Remote working is not for everyone. There are tradeoffs. But, we've been lucky to hire some great remote employees. We're also lucky to have hired local staff members who like to WFH (work from home) every so often -- some more than others. When I talk to friends who work at other companies, WFHing still feels like both a tremendous perk and a guilt trip. There still exists the stigma that says, "if you can come into work, you should come into work."

Somewhere during our transition into a Remote First company, that stigma went away. Nowadays, it feels like just a minor detail if you've decided to work from home for the day -- as minor as the color of the shirt you happen to be wearing. When you allow your local staff to work remotely, you've come full-circle with Remote First.

Here are some other benefits to this Remote First approach to working from home:

Undoubtedly, there are tradeoffs to working remotely. There is a level of lost socialization when we can't see each other. At times, there are inefficiencies with communication -- especially when someone's connection goes down. But, tradeoffs come with any decision you make as an organization. I'd argue there are actually ways in which your company can improve with a Remote First approach to the organization.