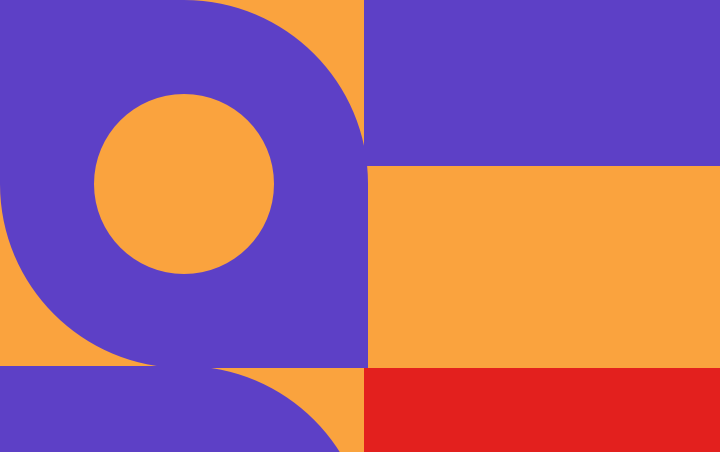 Just when you thought we were done with tagging updates...think again!

You may have seen our previous post about recent improvements made to DoneDone's tagging system (Tldr; We've been on a mission to make DoneDone's tagging system more awesome). If not, then you may have discovered tags magically appearing on your issue list recently. Well, since we put out those updates, we've secretly continued our mission and now we're ready to show you some more cool tagging stuff. So strap in and check out these additional tagging enhancements!

Tagging "On the Fly"

Do you sometimes get the feeling that the process of tagging existing issues is so...slow? Tagging is supposed to be easy, after all, and we found that having to edit an entire issue just to add tags made the whole process a bit too laborious for our tastes. To combat this unnecessary work, you can now quickly update your issue's tags right on its detail view.

By clicking on the edit icon, you'll instantaneously unlock the power to edit the tags for this issue. Notice that you are able to "apply" these changes without having to go through any additional issue editing steps. Note: This feature is available only if you already have the ability to edit the issue.

This one's a bit of an enhancement to an enhancement. In our last post, we revealed the new feature of adding and removing tags in bulk to a list of issues and talked about how this could be used to add/remove tags to all issues in a release build. This is cool...but we also love automation, so we decided to take this feature a step further and provide a shortcut for our beloved Release Builders.

Now, when you create a release build, you have the option to enter tags that you would like added to all the issues in the build. They'll be automatically added when the build is created.

Our users spoke, and we heard the sounds like thunder from afar. You said you wanted DoneDone to further differentiate "Public" issues (sent in by clients) from "(Not) Public" ones (created by your internal users). Well, we hope you're ready for some more automation because now, on the Public Issues Settings page, you can enter tags that you would like added to all incoming Public Issues. We recommend adding one right now named "the customer is always right." Just kidding...that one's way too long! Here's where to find this setting:

We really hope that these enhancements will make your experience with DoneDone easier, more complete, and even more enjoyable. Since we've now added all of the cool tagging functionality we could think of, maybe it's time to tag this conversation as [complete]!

Why You Need Help Desks: How Collaborating in One Tool Benefits All Teams
How Escalation Management Can Proactively Support Your Customers
How to use shared inbox software to automate customer support
The Complete Guide to Building a Customer Support Team From Scratch
How The Ticketing System Innovation Is Changing The Future of Customer Service
Read more posts...

Why You Need Help Desks: How Collaborating in One Tool Benefits All Teams
How to use shared inbox software to automate customer support
The Benefits of Using a Simple Ticketing Tool
IT Project Management 101: Everything You Need to Know And How to Succeed
Why an Integrated Product Team is Essential for Successful Software Companies
Read more posts...