DoneDone Introduces Kanban and Other Improvements 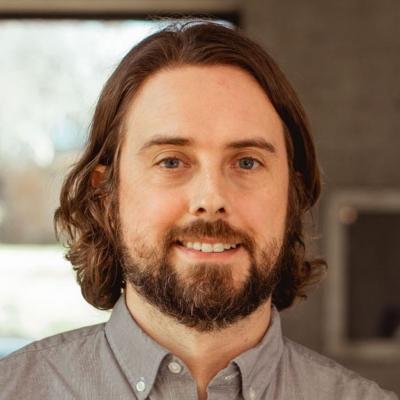 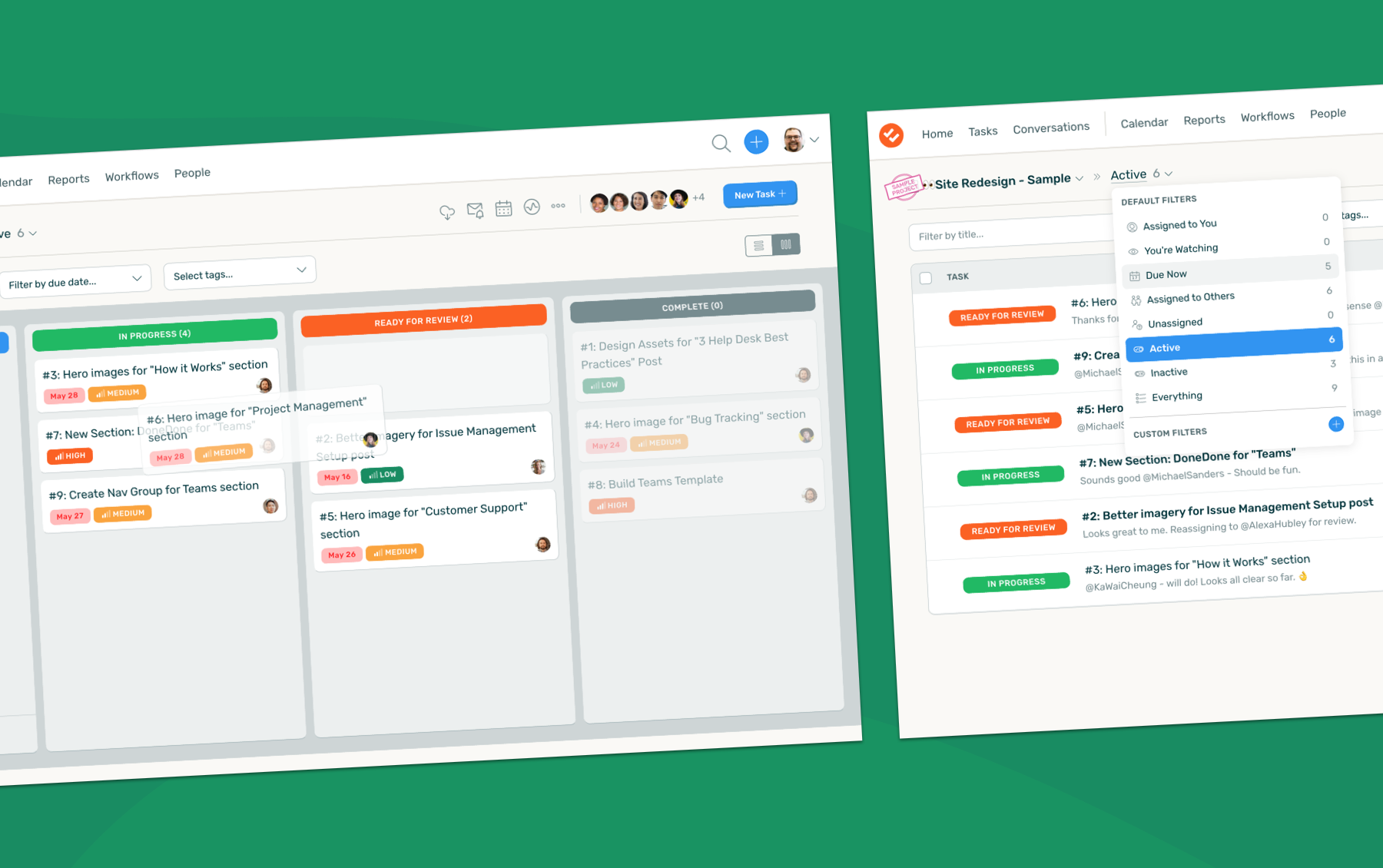 DoneDone just released a highly requested feature to make task tracking and collaboration simpler: Kanban. It's a great way to track tasks, visualize your team's progress, and get stuff done. It's now easier than ever for teams of all sizes to stay on top of their work.

To pave the way for Kanban, we've improved our task and conversation lists by making them easier to read and more intuitive. It's also a much better use of valuable screen real estate.

As we began working on Kanban, we realized that we needed to free up some horizontal space to make room for status columns in Kanban. In doing so, we've also made task and conversation lists a little easier to scan.

By moving filters above the list and next to the project or mailbox name, there's a lot more screen space to see your task and conversation lists. It's also much easier to jump between projects, mailboxes, and their filters.

You can now quickly see the status of each task or conversation in your list. Status is typically the most important piece of information and now it's clearly visible and anchored to the left of each row followed by the latest activity along with assignee and priority.

Bring on the Kanban

We're really excited to share Kanban with you, done the DoneDone way - everything you need and nothing more. It's one of the most highly requested updates from the DoneDone community.

If you're unfamiliar with Kanban, it's a visual approach to managing tasks and projects. Its focus on visualizing workflows makes it ideal for teams working with lots of fluid information.

We've built Kanban boards to be flexible but still simple enough that everyone can get up and running regardless of their familiarity with agile methodologies.

Easily visualize where each task stands in your workflow and update them by moving tasks from one status to the next. Voila!

We're not finished, yet

Next up: we're working on making DoneDone Mailboxes even better. Improvements to auto-responders, spam control, and more are already in development.

Want to keep an eye on what we're working on? Just follow along on our product roadmap to stay up to date with what's coming next.